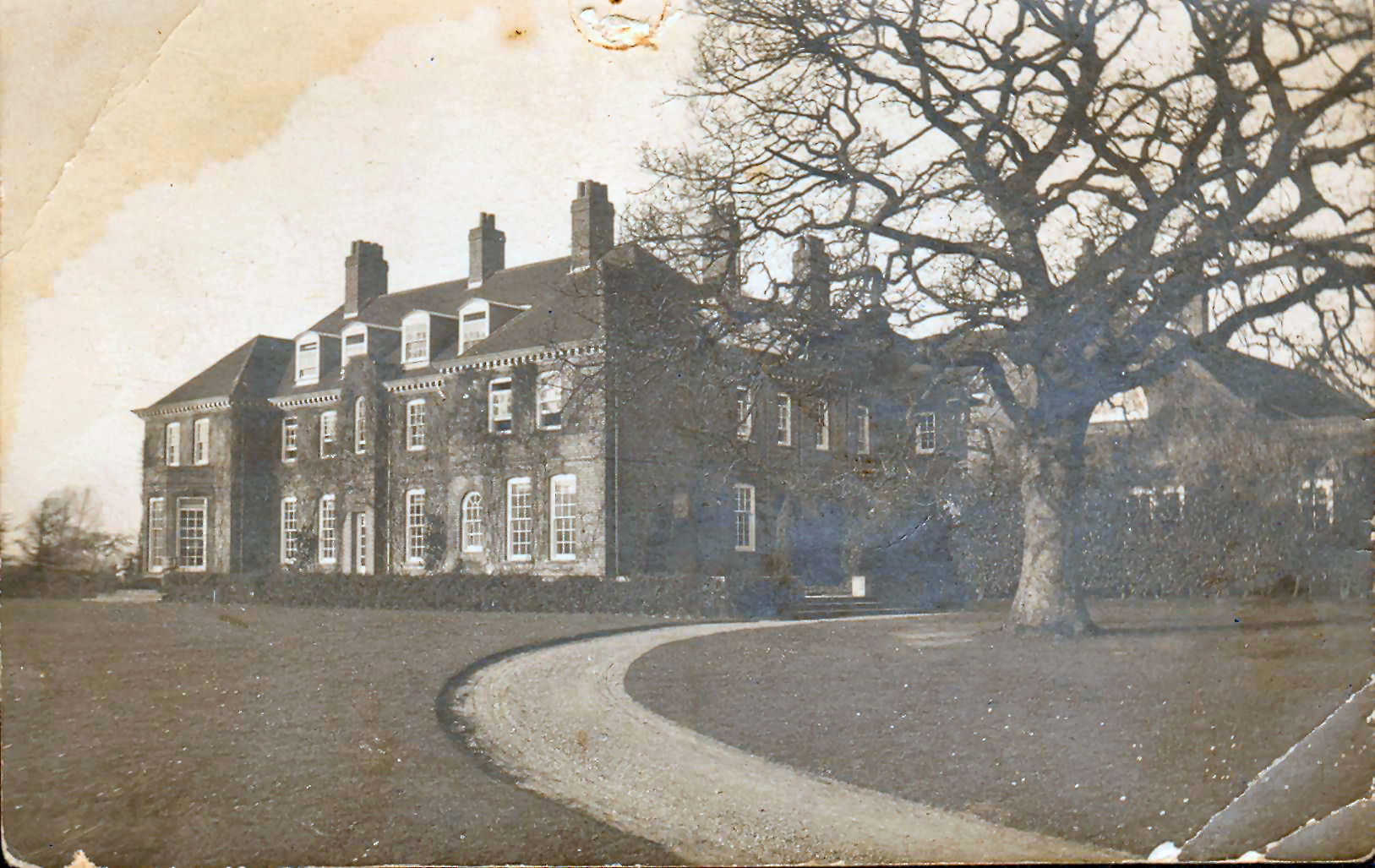 We have recently received some old photographs of Buriton House.

It was built by the then owner of the Buriton Manor Estate: Lothian Bonham Carter.

The story goes that his wife did not like living in the Manor House near the church because it was still part of an active, working farm – with all the smells and things that would bring!

Along with other parts of the Bonham Carter Estate, Buriton House was sold after Lothian’s death in 1927 and his son, Algernon, took up residence in the Manor House again.

But, beyond that, we have relatively little knowledge or information about Buriton House.

If anyone has any more information, or if you know of other people who may be able to help, please let us know.

We are always looking for more photographs and more information about life in the parish in years gone by.