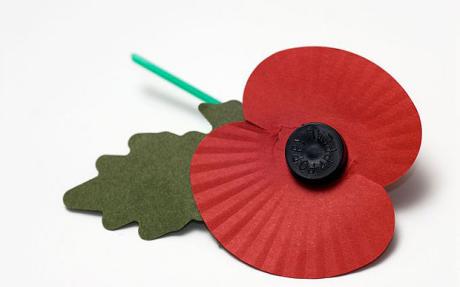 As part of Buriton’s programme of activities to commemorate the 100th anniversary of the WW1 Armistice, scores of parishioners squeezed into the village hall on Wednesday 7 November to hear some fascinating findings from 100 years ago.

For the last four years a small team of researchers has been finding out what living conditions were like in the Buriton area as well as discovering information about parishioners who took part in the conflict.

Their work has been published as a centre-page, pull-out supplement in every edition of the Parish Magazine since the autumn of 2014 – but this event in the village hall was able to present that information, and more, in a moving tribute to that community.

A wide range of insights from the research work were presented by Lynette Watson, Paul Turrell and Doug Jones with comments and tributes after the event including the following remarks:

• “A moving and vivid picture of that dreadful time in our history”
• “Incredibly interesting and deeply affecting”
• “It added even more meaning to the ‘Silent Soldier’ figures around the parish”
• “The audience was hanging on every word and was very impressed by the depth and breadth of the information presented”
• “Thank you so much for sharing all your findings with us – it was absolutely fascinating, as well as being an important piece of local history”

The team are planning to publish the findings of the research in a well-illustrated booklet in the Heritage Bank series in the new year, with a free copy available for every household in the parish.