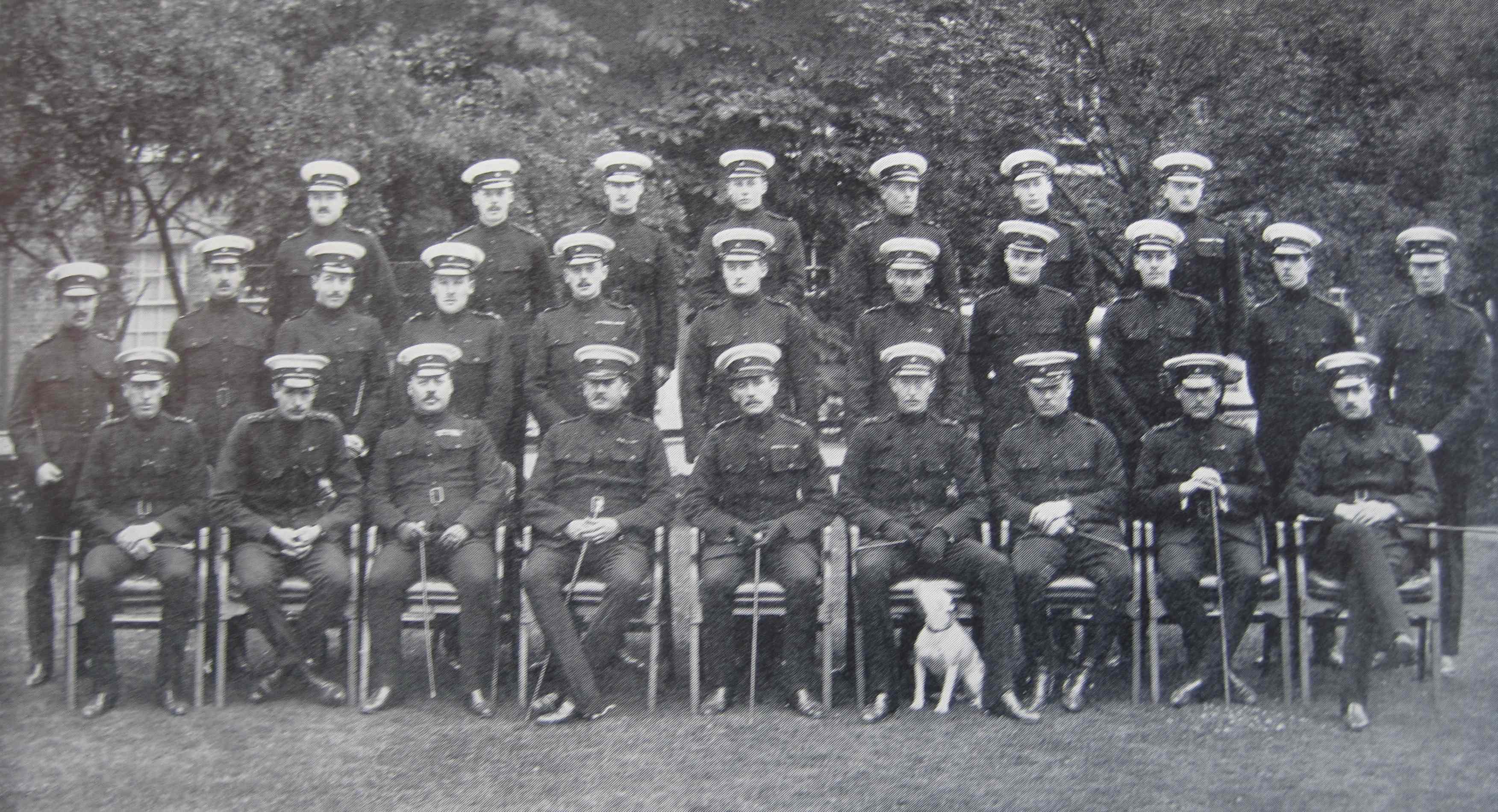 Some more fascinating documents have been found in a recent visit to the County Records Office in Winchester. If you ever find anything of interest, do let us know.

The most recent visit was designed to help add to the information collected about Buriton’s WW1 connections before the contents of the Heritage Bank’s forthcoming publication about the First World War are finalised.

The following information was brought up from the depths of the County’s archives:

• Papers which show which Buriton men (in ‘A’ Company of the 1/4th Battalion, Hampshire Regiment) were taken prisoner by Turkish Forces at the end of the siege of Kut-el-Amara in April 1916 and descriptions of the activities of other Buriton men in the same area before and after this siege

Please contact us if you ever find anything of interest.