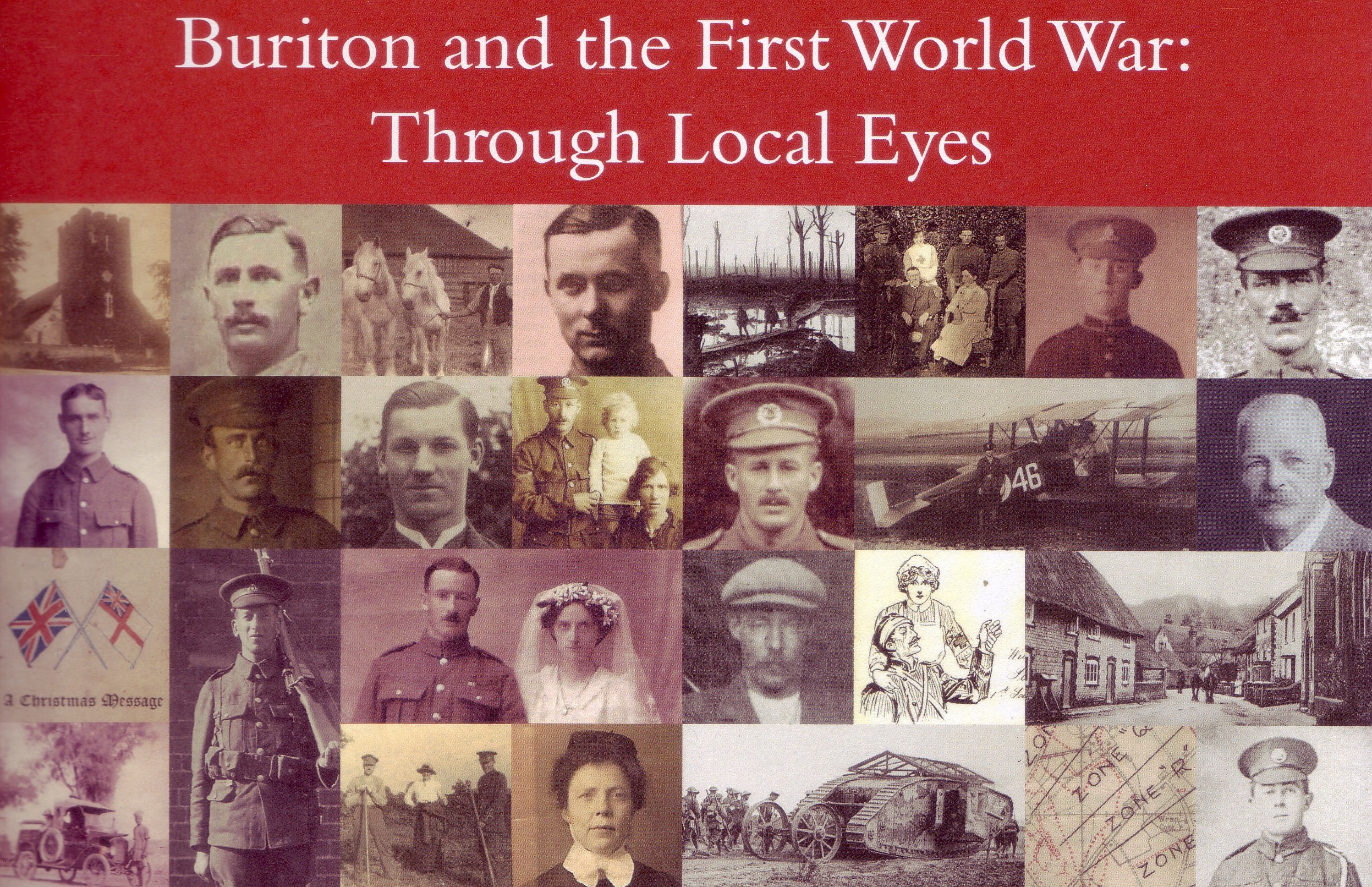 Two independent reviews have applauded the results of the parish’s First World War project and highlighted that the publication, released in March, “serves as an example of what can be achieved through communal effort at local level.”

In a glowing review for the Hampshire Field Club Roger Ottewill concludes by saying: “As well as including moving written testimonies, in the form of extracts from diaries, letters and poems, and newspaper articles, the book is profusely illustrated with images from local sources and the Imperial War Museum. Overall, it is a poignant tribute to the sacrifices made by the residents of Buriton during the First World War.”

And amongst the praise heaped upon the project by Gill Clarke, writing for the Petersfield Historical Society, are the following words: “The details and the research involved are mind blowing, and the entire book brings to life a generation of villagers who endured changes impossible to comprehend, yet it presents a village with a community spirit which survived all the vicissitudes, and which still survives, a hundred years later.”

Full versions of the two reviews can be found below: