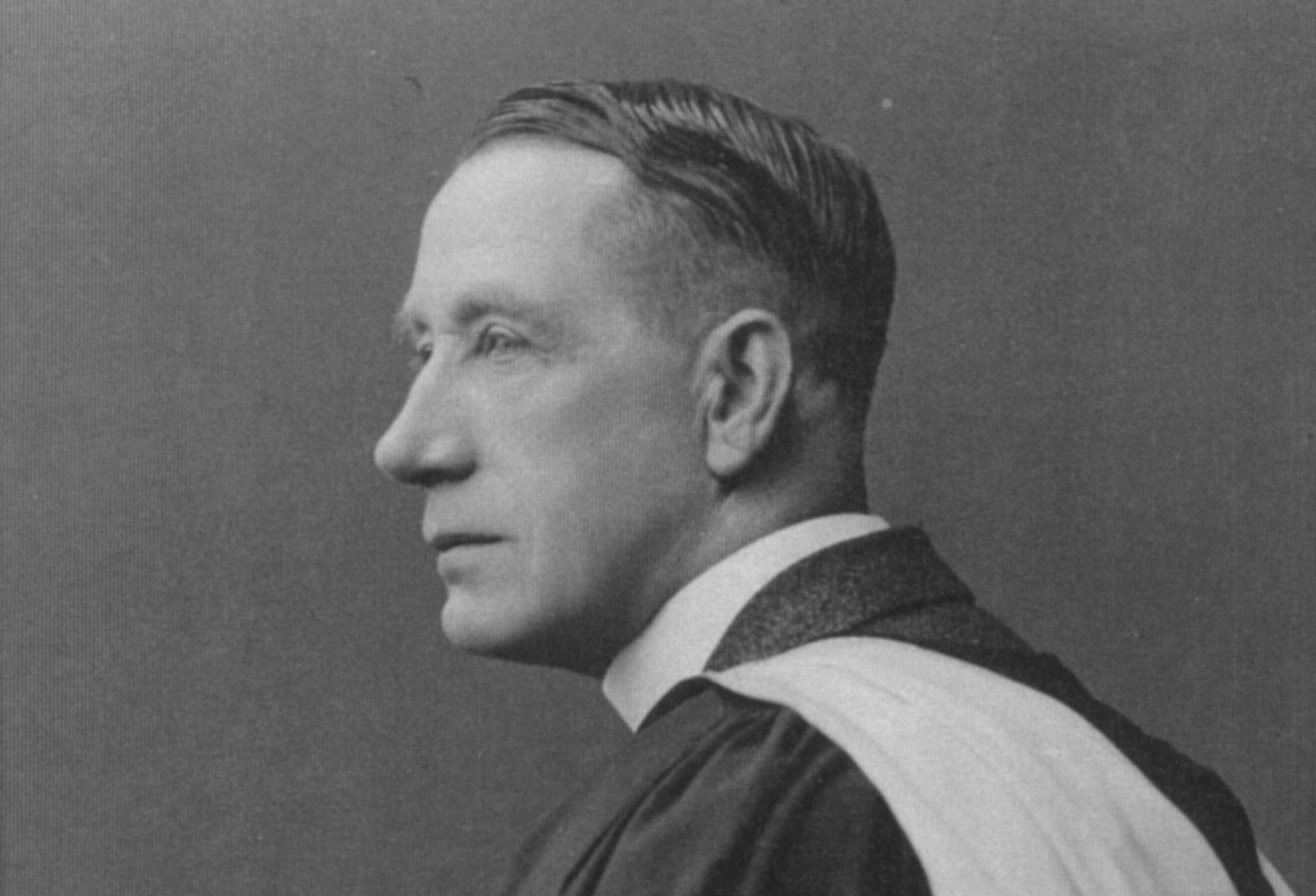 The first written mention of a place of worship in the Petersfield area occurs with the completion of the Domesday Book. A commissioner recorded “Meadow 7 acres. Woodland 30 swine render. 3 mills, value 1.0. 1 church” within the Manor of Mapledurham.

Such settlements, at the foot of the South Downs on rich farmland, were wealthy in Saxon times. They could support a “Persona Ecclesiæ” or “Parson”, a curer of souls or ‘Curate’. He lived amongst his parishioners and was careful to juggle his loyalties between the bishop of the diocese and the lord of the manor.

Matthew Eyre, Secretary of the Petersfield Area Historical Society, has written a detailed account of the clergy of Buriton from those early years through to the present day and has kindly contributed it to the Heritage Bank, attached here: The Clergy of Buriton

The picture above shows Canon Morley who was incumbent from 1936 to 1955.