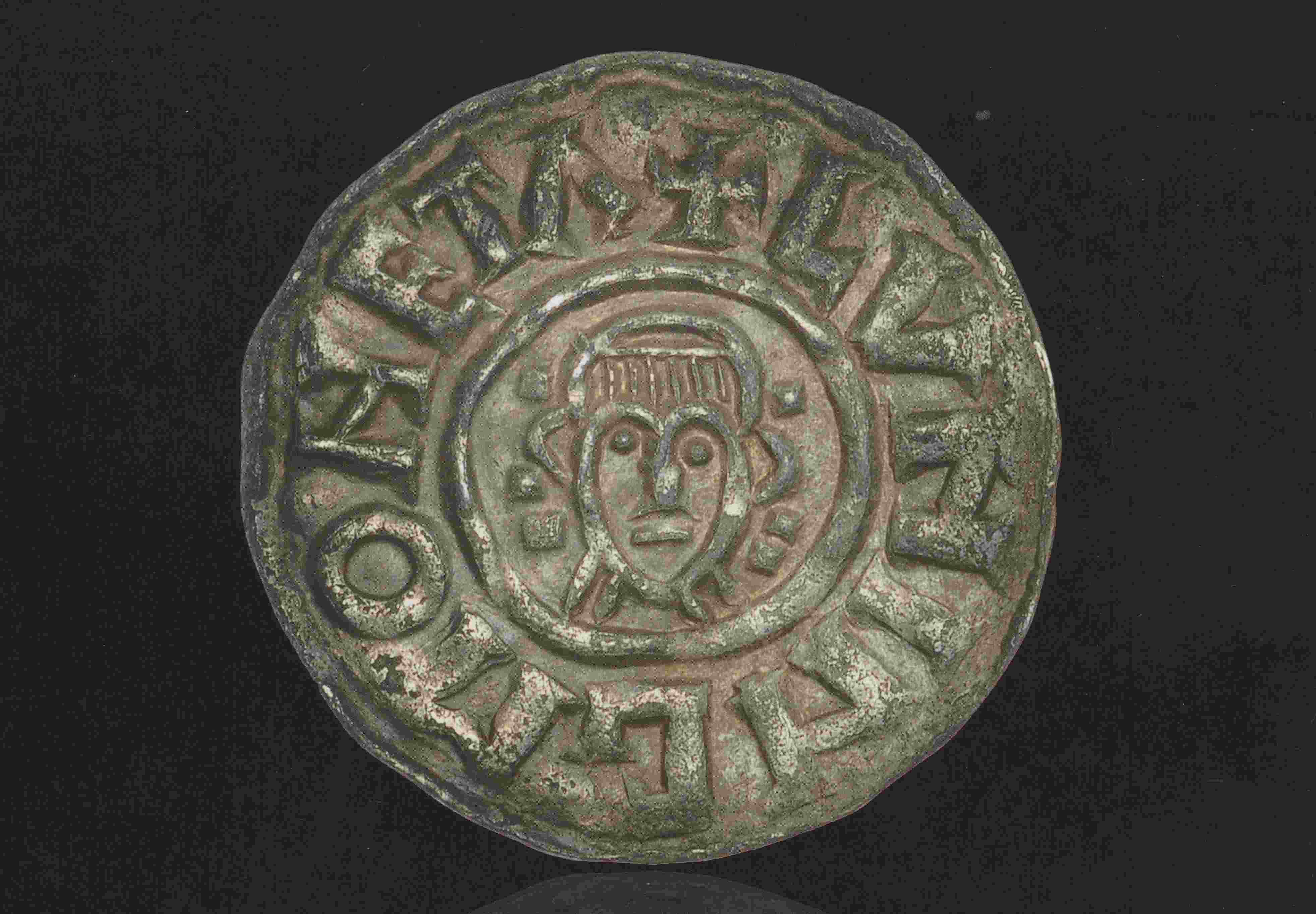 A coin which is about 1,200 years old has recently been found in the parish – in remarkably good condition.

Thought to be amongst the earliest of coins ever produced in this country, the silver penny dates from the time of Wulfred who was the Archbishop of Canterbury from 805 to 832AD.

The first time that coins were used in Britain was around the middle of the second century BC and these were Gallo-Belgic ‘staters’ which had been imported through trade between Celtic tribes in Britain and Gaul. Soon afterwards coins began to be produced in this country but the arrival of the Romans in 43 AD led to Roman coins taking over until their departure in 410 AD.

The Anglo Saxon period then commenced (lasting for some six centuries, until the Norman invasion) and coin production ceased for almost 200 years. During this time the economic life in this country began to return to a fairly primitive one, based largely on barter and subsistence agriculture with the use of coins in decline.

Buriton village is believed to have its origins in these Saxon times but there is not much remaining evidence of Saxon life here because buildings were made of wood, pottery was rather friable and modern buildings have often been built on the same sites.

Later in the Saxon period some coins were produced: initially gold imitations of old Roman bronze coins, then small silver ‘sceats’ (meaning ‘wealth’) and, in due course, in the south of the country, sceats gave way to the silver penny. This was to be the only denomination of coinage produced until the reign of Edward I, some 500 years later.

The coin recently found near Buriton was minted by Wulfred, who was the Archbishop of Canterbury from 805 until his death in 832 AD. Wulfred is believed to have come from Middlesex and to have been a member of a wealthy and important family with considerable landholdings. He was the first archbishop to place his portrait on the pennies struck in his name which, unlike those of previous archbishops, never made reference to the Mercian King who dominated Kent and Canterbury at the time.

Such pennies would have represented a huge amount of money to the ordinary peasant at a time when much of the economy would still have been based on barter rather than on coins – and the circumstances by which this particular coin was left in the parish remain a complete mystery.